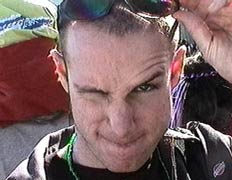 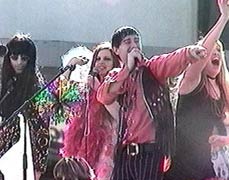 I think it would be just about impossible to overstate how much I enjoyed this weekend and didn’t want it to end. Thanks. I’m really worn out, so I’ll just throw up some random observations for now: 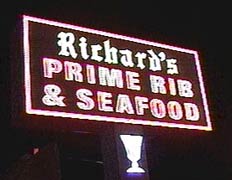 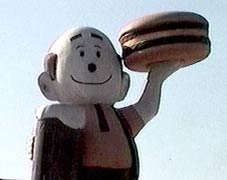 OK, that probably made no sense at all. Maybe I’ll try again tomorrow. Right now, I’m teetering between happy, goofy, and comatose, so I’m going to bed…