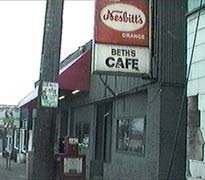 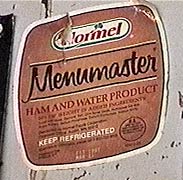 Woke up. Fell out of bed. Had visions of Beth’s Cafe in the head. Mark had been alerted to this place and its six- and twelve-egg omelettes before we left. Visiting was a necessity. Breakfast was quite good and cheap. And the “spatulas of the world” series on the wall was a special treat. As was the loud-mouthed cook who shouted at us when we came in. we decided that he was going to be our houseboy when we move to Seattle. 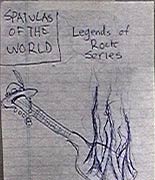 Today was to be somewhat agenda-less, which allowed us to roam the city freely. Actually, there were a couple of agenda items, the first of which was a search for the Fremont Bridge Troll, which allegedly lives under a bridge. It was a valiant effort, but we never found the damned thing. Probably because we were under the wrong bridge. 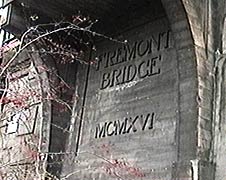 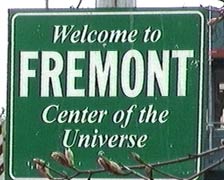 After Fremont, we drove around in the increasing rain (it was nice to get a feel for what the northwest is REALLY like after a week of sunshine) and finally landed downtown for agenda item #2: the Seattle Underground Tour. I took this tour at age 10 and really loved it. I loved it at 37 too. I won’t spoil it for you, but I will mention that it’s all about the stories and that it doesn’t photograph terribly well. 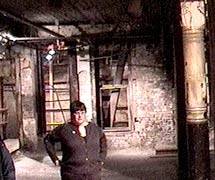 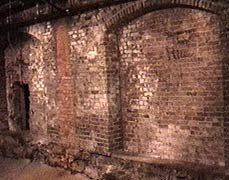 We also hit Metsker’s Maps and wandered around Pioneer Square a little. I like Pioneer Square; gentrified as it may be, it still seems like Skid Row too, which is very appropriate since the very term “skid row” had its genesis here. I saw my first wino in Pioneer Square et the tender age of 10. 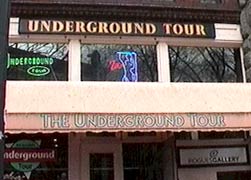 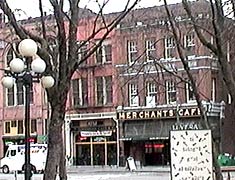 We looked at the spot where the Pergola was (and will be again, evidently) and had pizza. 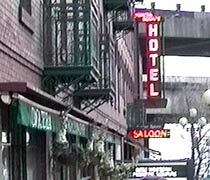 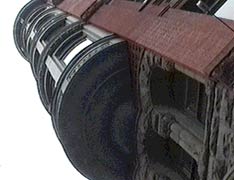 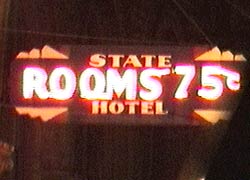 Last night in Seattle, and there was much ground to cover. We covered Bellevue (a very odd place) and both the floating bridges (very odd structures) and then dorve through the University District and Ballard pondering dinner. 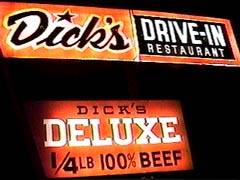 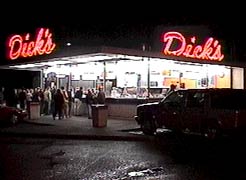 We settled on a Dick’s Drive-In north of Ballard for dinner. Interesting place; in just five minutes it went from seeming relatively uncrowded to being swarmed by flocks of Mormon-looking teenagers. The whole thing was so very wholesome. I sort of hada desire to start making out with Mark in the parking lot. 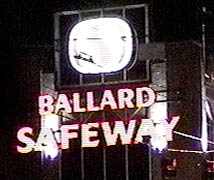 After dinner, we looked around Ballard some more and visited two Safeways in a desperate search for Funyuns and other road supplies for Saturday’s very long drive. Then we headed down for one last look at downtown Seattle by night. 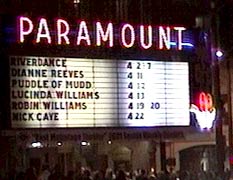