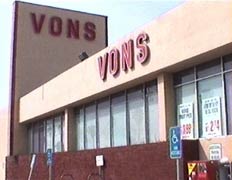 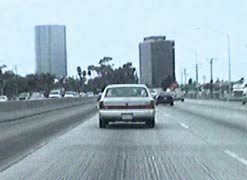 President’s Day and home. We successfully had breakfast at Pann’s this time, covering my cravings for both Googie and grits. We also did a little cheap grocery shopping before returning to San Francisco, only partly so I could visit cool old Vons stores (most of which have been butchered inside since the Safeway takeover). 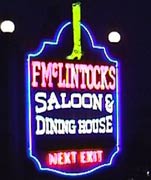 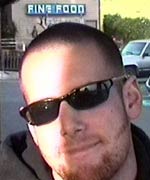 We made it through Ventura and beautiful downtown Oxnard, with its inexplicable “two-skyscrapers in the middle of a field” skyline. Soon, we were out of the city and its assorted field of influence and on the way to our planned dinner stop at McLintock’s in Pismo Beach. Interesting place, great food, and more Wranglers and cowboy boots than I’ve ever seen in one room in California. Note that I do NOT have a cowboy fetish, so this was merely a source of amusement. 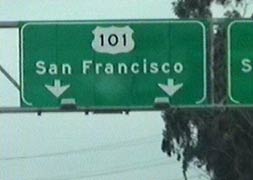