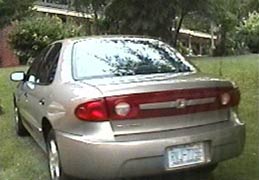 Up early to go pick up the rental car. It turned out that a weekly rental actually cost the same as a four-day rental so I opted for the former. 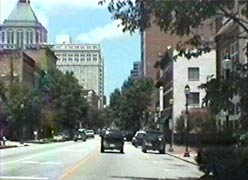 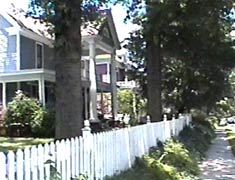 We drove around town a bit in the afternoon, covering downtown and my grandmother’s old neighborhood (which is where I just might want to live if I moved back to Greensboro), and sort of generally seeing all the sites and getting me re-oriented. What I noticed, mostly, was how much more green and attractive North Carolina is compared to California. 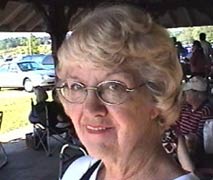 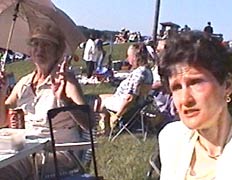 My mom and I stopped in at a big band concert by the lake in High Point to meet up with my aunt and my cousin’s wife, but it was just too damned hot and mosquito-filled. All the same, I planned to spend as much time as possible with my parents during these first few days because I knew things would get hectic later in the week.