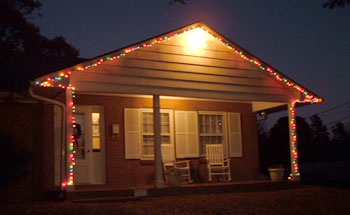 After tomorrow, my life becomes less stressful for five or six weeks. Until then, though, I’ll stick with the short attention span stuff: