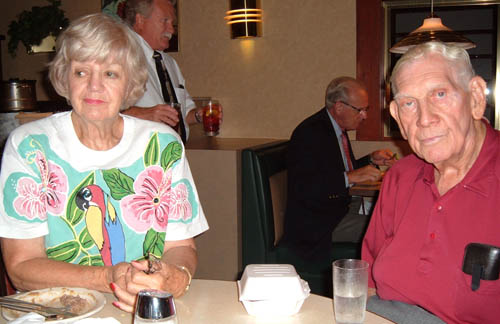 A big happy birthday to my dad, who turned 83 today. As is his custom, there was dinner at the cafeteria followed by cake at home and no further fuss. 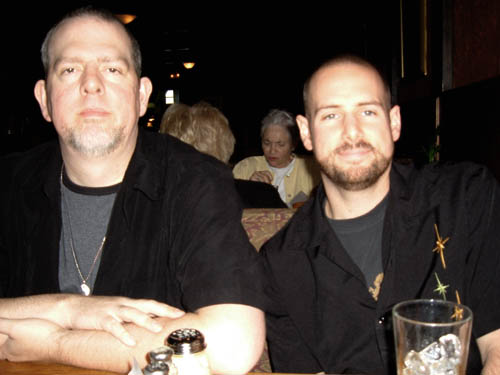 While I’m at it, a big happy birthday to me, who turned 44 last Sunday. I allowed slightly more fuss: dinner at Anton’s on Saturday night (as is my custom) and then a lovely day hanging out with my boy (which is something I don’t get to do enough of) on Sunday.

I got lots of cool stuff, much of it books:

And then there was my new puppy: 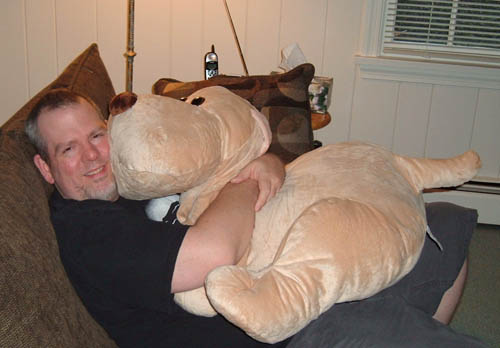 I love having a boy who understands that a big stuffed puppy and an Elmo piñata are absolutely appropriate gifts for a bitter, cynical 44-year-old.