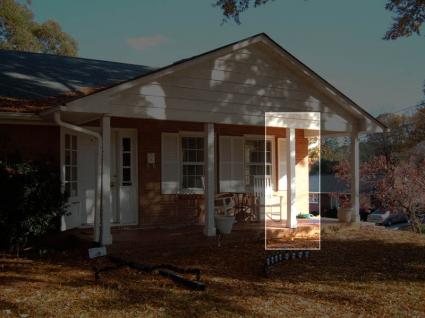 Our front porch has a new column. Actually, it’s a restoration of an old column that disappeared sometime during the 45-year history of our house. Yes, the house is old enough that I’m speaking in terms of “restoration”. 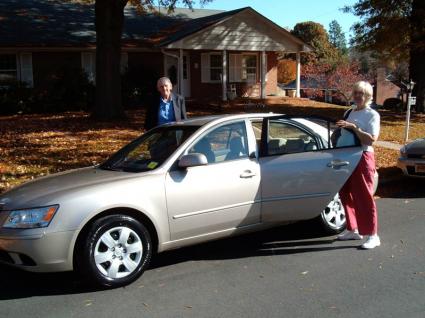