There’s always a point near the end of the semester when you have that sort of breakthrough and realize that, even though you still have a ton of stuff to do, you will  get it done and live through it all. That point came at about 3:00 this afternoon for me. 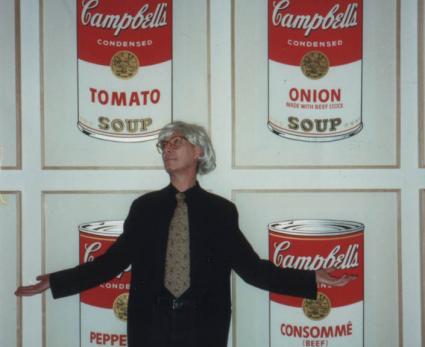 Unfortunately, it was also tempered by some sad news as I found out that my friend Taylor Green had passed away this weekend. I met Taylor via email back in 1997; he’d wandered into the website and noted that we were both Greensboro expatriates, and conversation ensued. I met him in person on the 1997 US Tour a few months later, and several more times over the years, often when I was visiting North Carolina over the holidays, etc. He was a truly original sort, and at the same time something of a archetype representing much of what is intriguing about southern culture. He was fun to be around, and he’s probably the only person I’ll meet in my lifetime who knew Tennessee Williams. I’ll miss Taylor.