If the first four days are any indication, this year promises to offer an entirely new definition for the word “suck. And that’s all I can bring myself to say on the subject right now. I’m just going to go bury my head under the covers for the rest of the night, thanks. 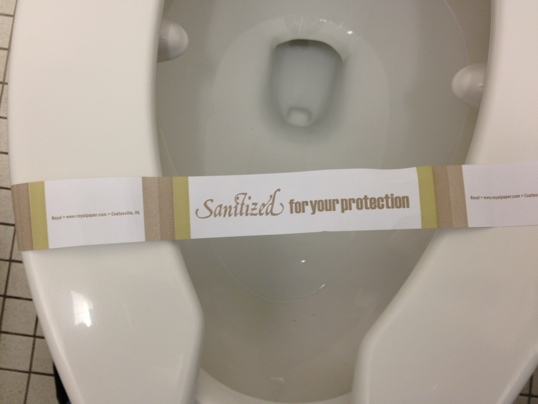 Random thoughts as I completely ignore the primary issue in my life tonight (since it causes alternating bouts of tears and anger and I’m just too fucking exhausted for that):

…to my friends, my family, and my coworkers, for helping through a particularly rough patch in my life.

I knew when I moved back to North Carolina that I was only a few years away from a time when I would need to start making difficult decisions about my parents. A few years ago, I assumed that when the first of them approached the end of his or her life, I would have support from a husband and from the surviving parent. Neither of these was to be; I’m no longer “coupled” and my mom is no longer in any condition to support me as I begin the process of letting nature take its course with my dad. This is not what I anticipated three years or even three weeks ago.

For the record, my dad had a fall last week that we now know was accompanied (and perhaps caused) by a heart attack. He had been very independent until this happened, and the suddenness of his decline still has me a little bit in shock. The next few days and weeks will be rough. After all the issues with my mom and everything else over the past two years, I’m already pretty exhausted and emotionally raw coming into this situation.

Don’t believe for a minute, though, that I feel like I’m in it alone. I’ve built a new support network by reconnecting with old friends who have been there for me more often than I’ve returned the favor, by relying on my extended family, and by realizing that I work with perhaps the most thoroughly decent group of people I could ever ask for.

This next chapter won’t be fun and it won’t be pretty but I’ll get through it. I will not, however, resort to using a cliché based on a Beatles song title to finish that sentence. I will also suggest that after the past two years of almost nonstop negatives, I think I’m about due for some exciting and happy news in my life. If anyone can provide that this would be a good time, thanks.

Random thoughts while I have too much time on my hands in the palliative care unit: 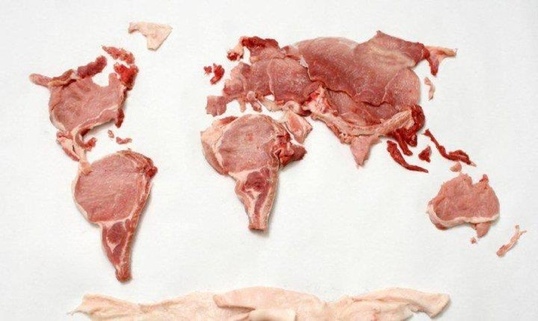 Given what’s going in with my dad, some of my coworkers have been surprised me to see me coming into work whenever I could this week and have encouraged me “not to bother.” But it’s really no bother at all. In fact, I wouldn’t be doing it if I didn’t want and need to.

Right now, my dad is heavily medicated and sleeping most of the time simply because when he’s awake he’s in mental and physical agony. You can’t imagine what I’d give to have one more actual conversation with him. But any time we spend together now is not exactly quality time. He barely knows whether I’m there or not and every minute makes it a little bit harder for me to picture him ever having been alive and independent. I think he would benefit more now from an alert son who spends a few hours a day by his side than from one who’s exhausted from putting in twenty-four hours a day watching him sleep.

Maybe I’m rationalizing. Or selfish. I don’t know. But I do know that I very much need to spend a few hours every day feeling normal and trying to think about something–anything–else. I find that work is increasingly what I rely on in a crisis. The weekend after Mark and I split up I decided that it was the perfect time to do major surgery, including a WordPress upgrade, on every single one of my sites. Just as my mom was going into memory care last winter, I dived right into a major grant application. My house has never been cleaner and neater than it has for the past two years. In each of these cases–not to mention the current one and many others–I was confronted with a situation I felt I had no control over. Therefore I desperately needed something I could control–something I knew I could do well to make up for whatever failure or misfortune was tearing me apart.

I’m not the most together person on the planet but I’m smart enough to know that this works for me. And i have a sneaking suspicion that my dad would approve.

Friday: My parents and I were all together for what I imagine will be the last time when we brought my mom over to the hospital to see my dad. It went fairly well, given the circumstances. I’m not sure how much of it my mom will retain. About half the time now she seems to think it’s my grandfather (dead for over thirty years) who’s in the hospital rather than my dad.

Saturday and Sunday: Spent a good chunk of my time in the hospital but also tried to catch up on things at home.

Monday: Worked as much as I could. My aunts are staying with my dad during much of the day. They’re truly wonderful people. I also consulted with two funeral homes in preparation for the inevitable. Visited Mom for a few minutes. Came home quite exhausted.

Today: Nothing new. Just a slow, steady decline. People tend not to stick to a schedule when they die. He stops breathing very often, sometimes for twenty seconds or so. Initially my heart stopped every time this happened. Now I’m getting used to it. The nurse thinks we’re pretty close to the end.

Situations like this do tend to restore my faith in people. Everyone has been really helpful and nice. My family has been quite amazing. Friends too. I’m torn between needing to talk about it and not particularly wanting to. Which sucks…

Meriting a mention despite my avoidance of such things over the past week: 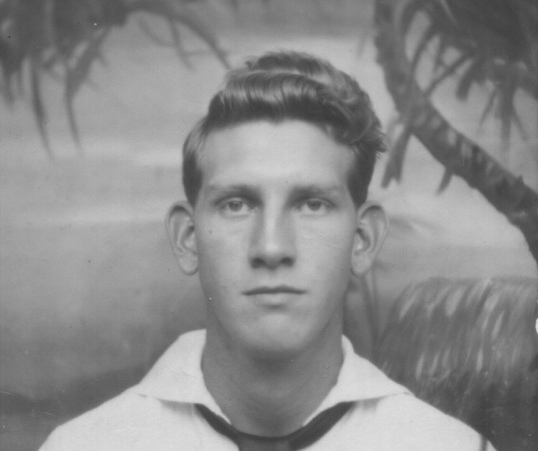 We said goodbye to my dad this afternoon. It was a very difficult thing (you really don’t know until you’ve done it) and I am pretty thoroughly wiped out after the service and the two weeks of significant hospital time that preceded it. I’ve spent exactly one full day at work since before the holiday break and I’m actually looking forward to Tuesday when I can start back.

There’s a long post in me about my dad but it’s not coming out tonight. I mainly want to thank my friends for your calls and messages and for letting me know you were thinking about me and checking up on me, and also to thank my family for being there unquestionably and without even needing or waiting to be asked.

More later. I’m not going to do much other than watch movies and try to eat reasonably healthy food for the next couple of days. I would have really enjoyed last night’s snow if it had come tonight instead. 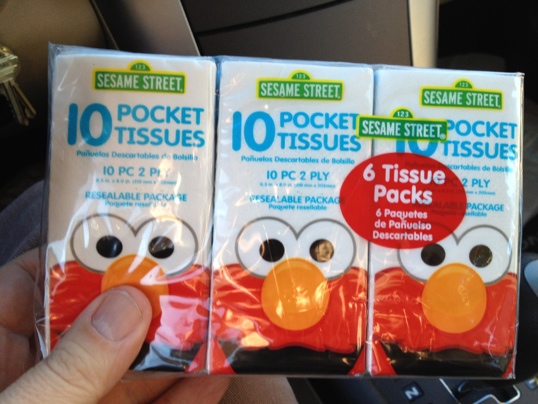 It is much more difficult to stay sad when wiping your eyes and blowing your nose with Elmo tissues.

Assorted thoughts (without links for a change) on a Sunday night:

Another one of those Sunday nights when I find myself wondering where the hell my weekend went. Unfortunately there will probably be a lot of those over the next few months. All the same, I’m going to get away for a few days soon. Suggestions welcome. I’ll also be doing a conference presentation in DC in April and I’m pondering (not sure how seriously just yet) a trip to Seattle sometime this year. It’s been way too long.