Once again beating to death that metaphor of cities as romance partners: While Toronto has long been the city I could see myself married to, I’ve decided that Montréal is the city I would most like to have an affair with.

From what I’ve bee am able to determine, many actual Canadians (not just “pretend” Canadians like me) have this relationship with the two cities as well.

I think a big part of what I like about Montréal is that it seems a little more scruffy and a little less”orderly” than Toronto, which makes it much more sexy but perhaps much less appealing as a long-term partner. Not, mind you, that either is really an option for me. But Montréal is just a not quite as clean, not quite as orderly, and a whole lot cheaper. It’s also an older city that grew large much earlier than Toronto did, even though it’s quite obvious that much of its growth was in the 1950s and 1960s as well.

Contrary to what I’ve heard, people are actually really nice and polite here and usually smiling. I think I was a little reserved last time I was here and didn’t interact with too many people because of it. That was probably kind of a mistake. 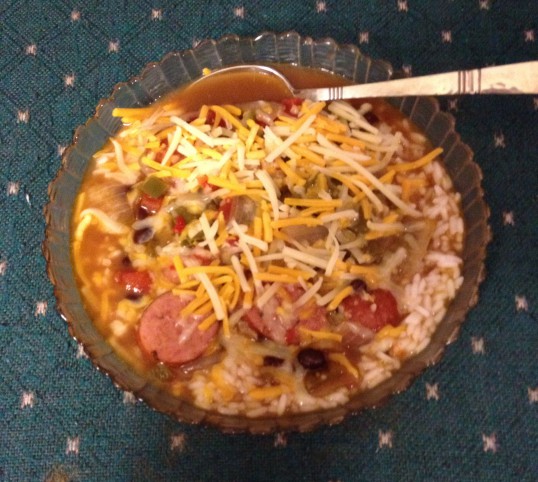 My yard may look like hell, I’m not especially handy around the house, I might not have been a great husband, I can’t drive a stick shift, and I can’t swim. But I make a damn good pot of soup.

I know what’s important. Fuck everything else…