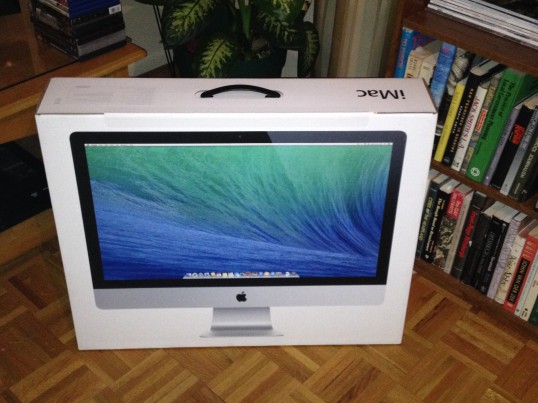 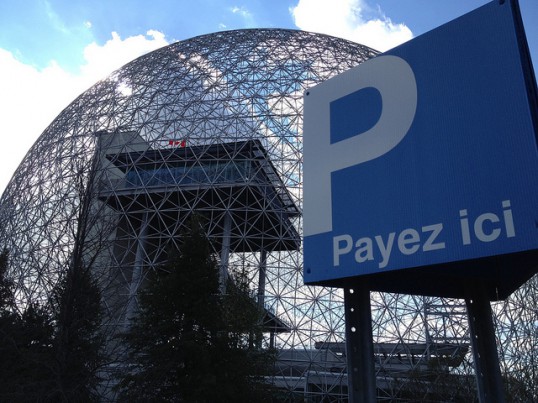 Maybe it’s because this was exactly the kind of stuff I loved at the time, but this (which is only a couple of months old, actually) really reminds me of something very specific and very 1983. I can’t quite put my finger on what it is. Your assistance is requested.

The little websites that could but rarely do anymore™ turn 19 today.

A lot of the small updates have moved over to Twitter and the larger, more thoughtful updates seem to be in a holding pattern right now, but you never know what that coming year might bring.

Anyway, thanks to all of you who have hung around this long. I still think it’s been a pretty entertaining ride. Because it’s more fun than thinking about the slightly depressing Mom-related thing I just finished doing, i will now think about travel.

I decided last night that I’m going to New York for Spring Break. It’s been more than a year, so it is way past time. It’s still relatively inexpensive in early March–although not as cheap as in January–and the climatological odds are more in my favor. So yeah. New York. I may run into streamlined ska librarians, craft beer bars in Jersey, and klav kalash with all the trimmings. It’ll be fun. Maybe I’ll actually get the pictures from last year’s trip posted before I go.

And I found out today that I have to be in the Bay Area the last week in June to present at the RBMS Pre-Conference in Oakland that’s held just before ALA. I’m not wild about the destination, but I’m planning to do what I need to do in SF and environs and then get the hell out of there and head for either Los Angeles or Seattle. This should be shortly after I submit my tenure portfolio, so I imagine I will be very much in need of a significant vacation at that point.

I also might drive down to Charlotte to go to IKEA and hit some thrift stores tomorrow but that’s not nearly as exciting, I guess… When I was five or six years old, I loved Julia. Aspire TV is running it right now and I caught a couple of episodes this week. It reminded me that my first TV crush might have been on Earl J. Waggedorn, Corey’s best friend (left, with cereal bowl haircut). In retrospect, though, I now realize it wasn’t so much that I had a crush on him, but that I had a crush on his name.

One of these days, I’m going to show up on Facebook or Twitter as Earl J. Waggedorn. Watch for it.

Belle and Sebastian
The Party Line (2014)

Track released in October but the album came out this week. I’m a little surprised by how much I like this. Sitting in my living room on a Sunday morning watching the weekend “In the Heat of the Night” marathon. It’s like the last sixteen years never happened. Except:

There are probably several other minor changes too, but my coffee is ready now so they’ll have to wait.