How does this one look as a plan for the two weeks surrounding Christmas?

I’ve never spent any significant time in Texas (except for a little town called Fredericksburg, where I once spent far more time than I ever wanted) and winter is the only time I could probably stand to do it. To be honest, I feel like this might well be the only time I would ever do a major Texas trip, but it seems like something I should do at least once.

I had originally planned a California Christmas but I’m not sure my heart is in a long holiday flight, even though I have been a bit nostalgic since I’ve been reading this book on Highway 99. Longtime readers may remember I used to have something of an obsession with that particular road back in the 1990s.

But I’m really excited to see some territory I’ve never seen before, since it seems I almost never head south anymore. So if not this big trip, I may at least land in Miami. I haven’t been there in about fifty years, so it should at least seem new.

Or I may decide that I need my traditional “calm and restful” holiday vacation in Virginia Beach.

So many destinations. So little time.

I also made a map of every city in the US and Canada where I’ve spent at least one full night: 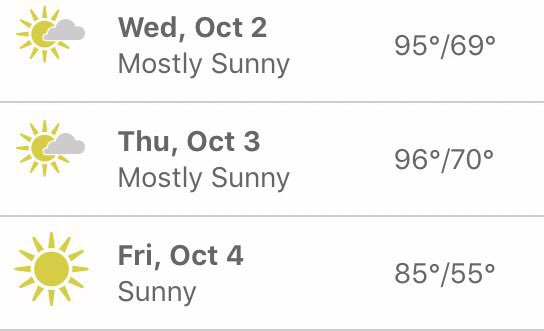 I figured it was about time for a new look, and one that is a much better responsive template than the one it replaced. I don’t do design for a living anymore (though it remains a big aspect of what I do for a living) but I still have some strong opinions: Know what’s so great about being 55? This is much nicer than the Red Roof Inn where I probably stayed the last time I was in the area. I’m spending my first time in Detroit and Windsor since 2006, if I recall correctly. I am very much looking forward to it, despite the fact that I a]may actually not leave this room all weekend.