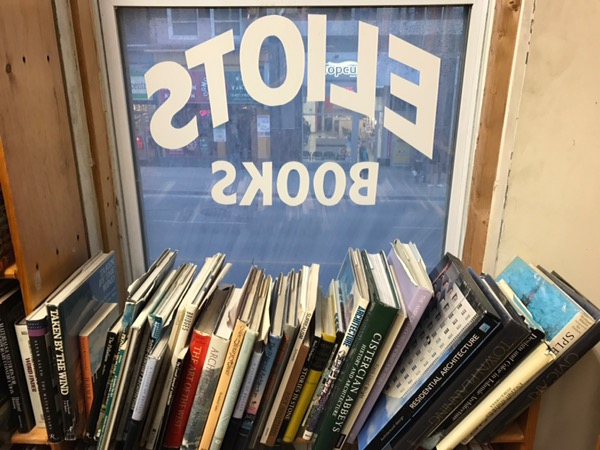 Exploring the city and binging on books.

Granted, I can be as pretentious as the next guy and the new cover is not my cup of tea either. I also fully understand the issues of how mass-market retailers manipulate the publishing industry. Maybe Mr. Cassem’s comments were tongue in cheek, but the last paragraph in this article just irritated me:

As to whether the new, DiCaprio-ed edition of “Gatsby” would be socially acceptable to carry around in public, Mr. Cassem of McNally Jackson offered a firm no. “I think it would bring shame,” he said, “to anyone who was trying to read that book on the subway.”

As a librarian I’m pretty excited at the prospect of thousands of new readers being introduced to a piece of classic literature–in WHATEVER format. To suggest that people should be ashamed to be seen reading a great book because it has a flashy cover or was purchased in the “wrong store” is just ludicrous and makes me want to buy my books from someone with a touch less attitude. It’s hard not to love a bookstore with a “history of technology” section.

More random stuff for a Saturday morning, all of which would probably be more appropriate to some closed-system social networking platform, but fuck that: 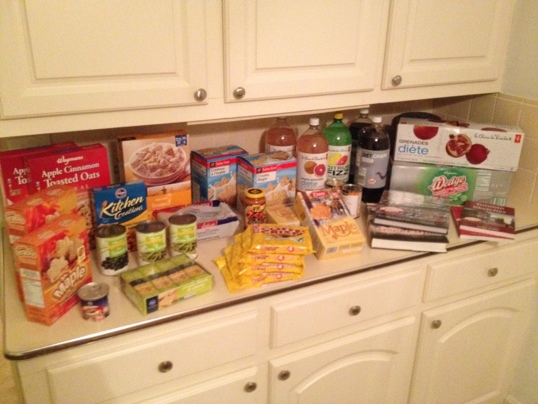 Every time I go on vacation, especially to Canada, I come home with a car full of nothing but books and groceries. Does that make me a freak?

Actually, I came back with one very special souvenir as well. But I’m not talking about that yet.

My attention span, that is. During and after grad school, I feared I was losing the ability to read books for pleasure (I may even have written about this, but I can’t be bothered to look). I seem to have regained it in the past few months, though, and I’ve actually killed off three books in the last two weeks. This can only be a good thing.

This one, spotted in the “new arrivals” section at work is strangely tempting: Speaking of random photos, look over to the right. There’s a new feature here (OK, on flickr, really) that I’m calling Dailystream. It’s pretty much a “photo a day” kind of thing, which is not really innovative or exciting at all, except to me because this time I’m doing it rather than someone else. Random thoughts and links for a Sunday afternoon: