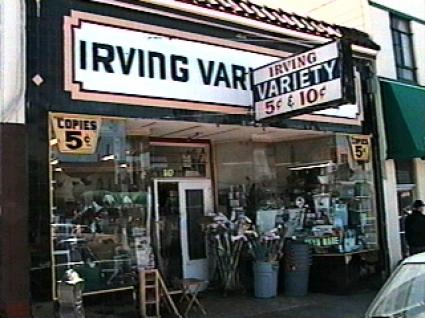 Sleeping now, as the 5th of July is not necessarily a holiday for everyone…