And a happy fortieth birthday to Leif Garrett. His prominently bulging crotch (if not his lack of any discernible talent) was an important part of my adolesecent sexual development. Remember when male celebrities were actually allowed to HAVE penises rather than just to make tasteless jokes about them? 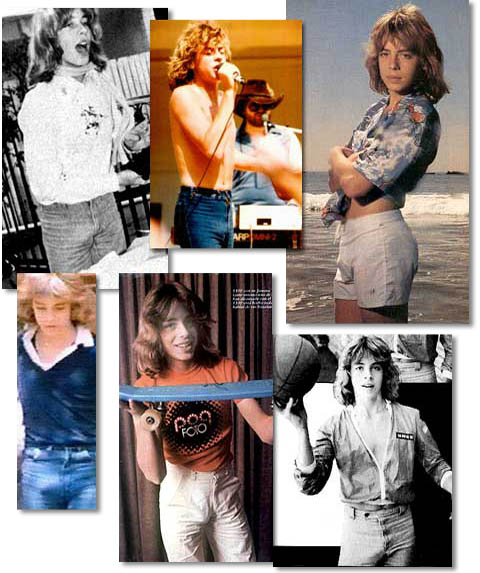