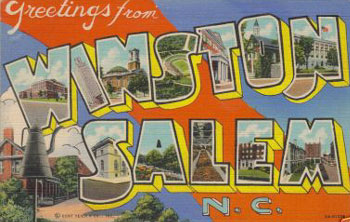 Some thoughts related to some recent semi-accidental lapses into the commercial radio universe while driving the 70-odd miles between Winston-Salem and Charlotte two or three times a week:

I’ve been hearing stories about the death of commercial radio for two decades now. I finally believe them. And I’m starting to think that killing it off quickly would be the humane thing to do.