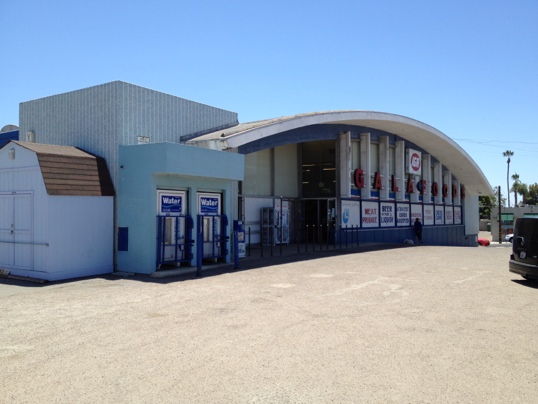 I think I decided this once before but I have to say that I find that San Diego–at least for me–is probably the most livable city in California. If I were offered a job that would allow me to live fairly well here (which is highly unlikely) I might actually consider it. That’s significant; I can’t really say that about any other city in California. More on that later, if I feel like it.

Right now I’m sitting in the room watching TV and considering whether or not to venture back out. “Not” seems to be winning. Tomorrow it’s up to LA for five nights.