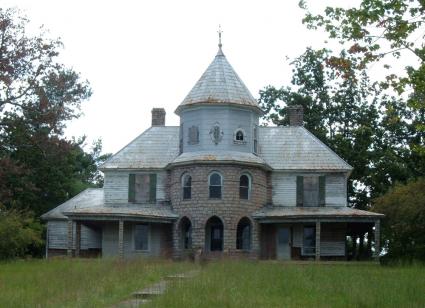 This one definitely gets the “coolest abandoned house we saw in a microscopic North Carolina town this weekend” award. I crave it. It’s sagging in many of the same places I am, so I feel a certain kinship. Mark was home for the weekend, which is an increasingly rare treat these days. Until you don’t have the opportunity to do it on a regular basis, you forget how nice it is just to sit around watching TV and sitting on the living room floor playing with your toys with the boy you love. This nightmare commute is going to have to end soon, because I won’t be able to stand to seeing him (or me) so miserable for very much longer. More random Monday stuff: