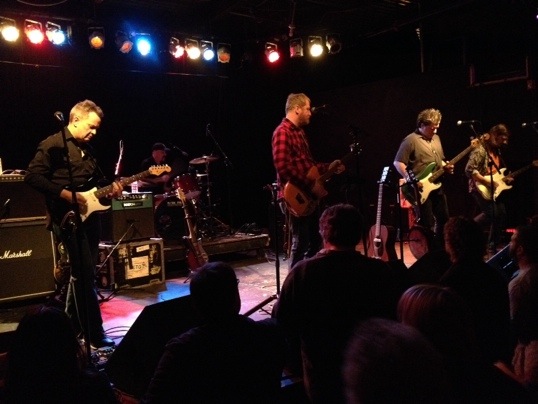 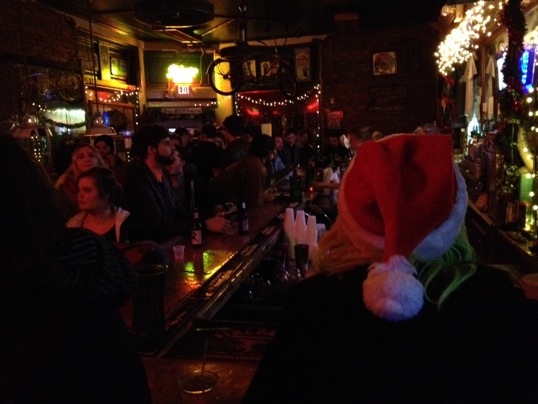 In unrelated news, the video project is complete.

It doesn’t matter how many times I look out the back door. There’s not going to be a cute orange cat there. And that sucks.

The funny thing about this article is the way it suggests that the wholesale gentrification of San Francisco is a new trend. I could have written essentially the same piece in 1998 just substituting “lofts” for a couple of the “high rise” references. San Francisco has been a lost cause for much longer than the past couple of years.

I’ll get back to the daily trip entries soon, but some random thoughts for late at night:

Bed now. I actually have plans both for lunch and dinner tomorrow, which is more of a social calendar than I’m used to.

Pictures after the jump, if you care… END_OF_DOCUMENT_TOKEN_TO_BE_REPLACED

It was a band I’m familiar with through my unusual status as an anglophone American guy with a strange affection for francophone Canadian alt-rock.

I spent a good chunk of my Canada Day weekend throwing out more crap from my two houses, but I took a break Saturday night to do the town with my friend Jeff.

I really should get out more. We had a  great time at College Hill and Westerwood, where there were interesting people and passably good music. Then we hit what is apparently Greensboro’s newest queer bar. I don’t know how new it is in terms of opening date but I can assure you there’s nothing else new about it, including the exorbitant cover charge. The crowd consisted of the same thirty or forty homos who have inhabited every Greensboro queer bar since time began, all of them wearing the same cologne and dancing to the same shitty music they were dancing to twenty or thirty years ago. For good measure, some guy I was a little embarrassed to have slept with almost thirty years ago hit on me. Suffice to say I declined his advances. If I were looking for a new hangout in Greensboro, it would be one of the two former bars, not the latter.

Today, I dealt with some stuff for Mom, took care of some things in Winston, had lunch at Cagney’s, and came home to watch the rain–there have been lots of opportunities for that this summer–while pondering my Fourth of July road trip. It’s looking like DC right now. I’m trying to decide between the cheaper hotel that’s not as nice and is farther from transit but is closer to Old Town Alexandria, and the slightly more expensive one that’s really nice and is right next to the Metro station but is more of a hike to anything local.

There was also German food in Durham on Friday and shawarma on Saturday.

I’m down to converting the last few months of entries from 2000 now, after which this site will be 100% database-y. Despite all the stuff I have to do this weekend, I’m close enough that I’m determined to finish. And if you’ve seen a couple of odd things pop up on the front page today, it’s probably because I’ve been a little sloppy and forgotten to re-date some old entries. Thus, I didn’t really bugger a boy in front of an audience nor have dinner in Oakland last night, and I don’t have strep, either.

It’s funny how I don’t seem to get strep anymore now that I don’t hang out in backrooms and sex clubs and bugger boys in front of audiences.